With the pandemic lockdown closing literary festivals around the world, national poet of Scotland, Makar Jackie Kay was inspired to curate an online festival to entertain and connect the public while providing paid work for writers and performers. The season of readings is called Makar to Makar — Makar is a Scots word for poet or bard. Jackie Kay was born to a Scottish mother and Nigerian father in Edinburgh in 1961, and was adopted as a baby by Helen and John Kay. The family lived in Glasgow. John worked full time for the Communist Party of Great Britain, and Helen was the Scottish secretary of the Campaign for Nuclear Disarmament. Jackie Kay has drawn on her unconventional upbringing in her poetry, and described it with humour and great affection in her autobiographical account of the search for her birth parents, Red Dust Road (2010), which she has called a love letter to her white adoptive parents.

Newham Bookshop chosen by Imtiaz Dharker as her favourite bookshop

These books by Imtiaz Dharker are all published in paperback by Bloodaxe Books at £12 each. 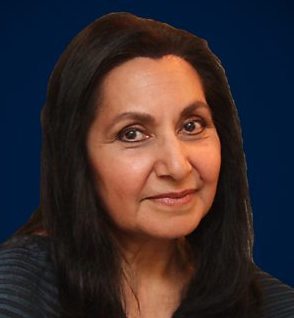 Imtiaz Dharker was born in Pakistan, grew up a Muslim Calvinist in a Lahori household in Glasgow, was adopted by India and married into Wales. Her main themes are drawn from a life of transitions: childhood, exile, journeying, home, displacement, religious strife and terror, and latterly, grief. She is also an accomplished artist, and all her collections are illustrated with her drawings, which form an integral part of her books.

Visit the Makar to Makar website for more information and to watch the show.