How do we find books that mean something to us? (1)

Lesson 3: Being a writer in Newham

Being a reader in Newham

How do we find books that mean something to us? (2) 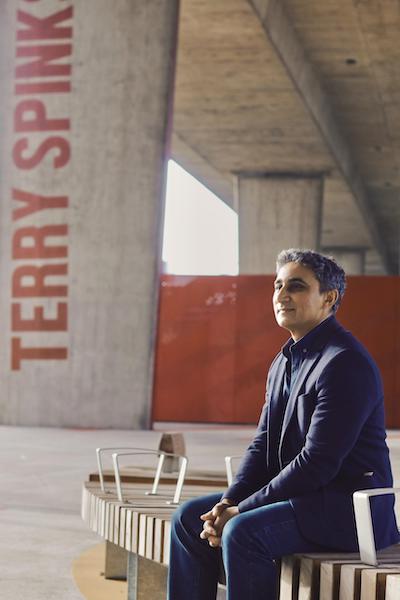 My Dad was illiterate, couldn’t really read, so books were not really on his agenda. My Mum could read but – you know – she was raising kids and it was very difficult for them to prioritise that. It’s possibly endemic of a lot of Asian families from that period, immigrant families I mean, first generation families into the UK where the understanding was that the parents would work hard, and they would like their kids to get educated. Textbooks, all of that kind of thing – my Dad was happy to spend money on that. But because money was tight, he worked in a factory, if I were to go to him and ask for fiction books, that wasn’t really something he could understand.

The idea that I would want to spend money on stuff that people had made up… it didn’t really compute with his way of thinking.

I remember, as maybe a fourteen or fifteen year old, I came across the Terry Pratchett Discworld novels in my local library. It was then Plashet Library, which has since closed down. 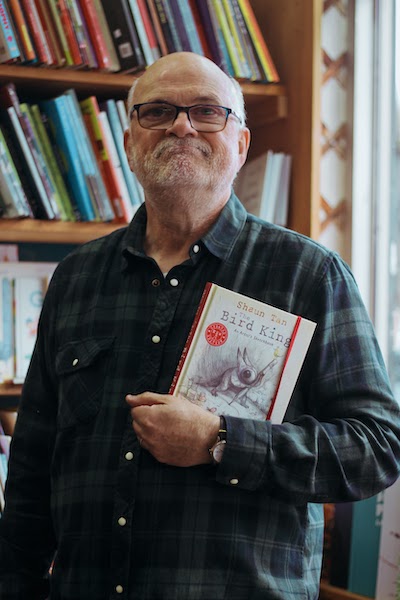 I used to get books for Christmas, usually those kind of ‘Children’s Classics’ like Treasure Island, Robinson Crusoe, Robin Hood… that sort of thing.

I remember once finding a whole stash of books that someone had thrown away down the chute, and we climbed into the bin and pulled out all these books! And amongst those were some Enid Blytons, that I’ve still got. And I’ve still got books from my childhood that my uncle gave me – Pelicans and Penguin Classics and things.

Reading to calm the mind

It’s just important for that mental stimulation. I find when I read it’s like an escape for me. It’s like how some people decide to go and have a drink, or meditate, or have a bubble bath. You know, reading is exactly the same thing. It relaxes you, it takes your mind elsewhere, you imagine…

It gets your mind flowing, because you imagine all these things.