How lockdown reignited
our love of indie bookshops

Vivian Archer was interviewed by Jessica Furseth of Huck magazine, together with managers of other independent bookshops and Meryl Halls, managing director of the Booksellers Association. They discussed how independent bookshops adjusted to the Covid-19 crisis and responded positively to the delight of their customers. You can read the article here. 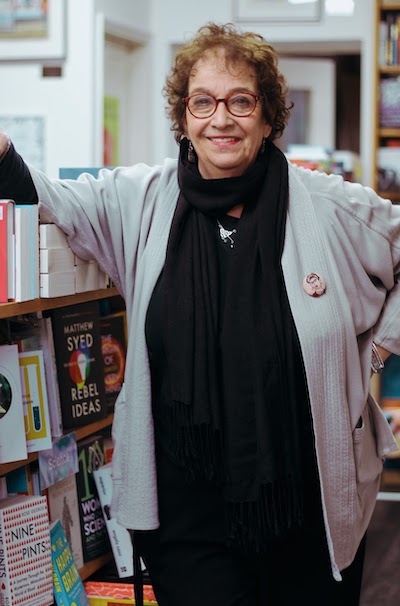 Most businesses were forced to adapt to changing circumstances as non-essential shops were ordered to close on 24 March and lockdown began. One of these small businesses was Newham Bookshop in East London. Situated in East Ham, Newham Bookshop has been there since 1978, providing books and education to local residents. Newham Bookshop plays an essential role in the community, supplying books to schools and local young people. Usually thriving through a range of events, author signings and educational activities, Newham Bookshop was suddenly faced with the possibility of closure and had to learn to adapt.

Manager Vivian Archer explained how the bookshop had adapted throughout the pandemic and remained a vital part of the local community. When the government announced that shops were to shut, many businesses had to adapt their working practices. “Initially, it took me a day to think about what to do and I knew we had to do something. We then began to do lots of online things, lots of tweeting and I dispatched books to customers from my front room,” said Vivian. The bookshop continued to run from the manager’s front room until they opened on 1 July.

Since lockdown has been eased, Vivian said: “It’s been interesting, and it’s been steady. During the lockdown period, we saw a massive number of new customers who are still coming.” An increased online presence is something that many businesses are familiar with throughout the lockdown period. “We’re doing more things online,” Vivian said. “We’ve just had to think about different ways to get out to people, encouraging them to shop independently which is something that more people are aware of and actively doing.” Social media has also provided ample opportunities for businesses to engage with the public. Newham Bookshop uses Twitter to engage with customers and the local community, something that Vivian says has been “amazing” during the last few months. Many local small businesses and independent shops have relied on the support of the local community to survive during this uncertain period. These businesses have also helped to keep local communities afloat.

Newham Bookshop already played a big role in the education and literature curriculum of local children. During lockdown, the shop alongside volunteers supplied and delivered books to 460 pupils at a local school, Earlham Primary School. They also held charity CD auctions to raise money for local food banks and those who needed help in the community. Things aren’t quite back to normal for small businesses like Newham Bookshop. As a place that regularly holds events and book signings, it still seems a long way off until this element of normality is due to return.

While most businesses have likely struggled and been forced to adapt during such difficult circumstances, it is reassuring to hear that local communities have rallied around them and that they’ve given back in such an important way. It seems as though a greater online presence is here to stay and if the pandemic proved anything for small independent businesses – it’s their resilience.

Click here to see the original article in MyLondon. Me is the the joyously funny, honest and moving story of the most enduringly successful singer/songwriter of all time. 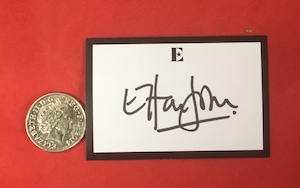 We are thrilled that we have a limited number of copies of the original hardback of Me, Elton John’s official autobiography. Each copy has a specially signed bookplate (right). We are holding a blind auction (secret bids) to raise funds for local foodbanks and a local charity. We will donate all proceeds above the cost of the books, £25 each. Click here to email your bid before the closing date, Friday 16 October at 6 pm BST. We will contact the winning bidders by email on Saturday 17 October. 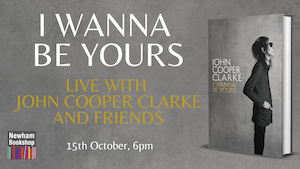 Newham Bookshop is thrilled to be partnering with Picador Books for the launch of John Cooper Clarke’s long-awaited memoir I Wanna Be Yours. Join John and a series of special guests as he finally lifts the lid on his extraordinary life in this one-off live event – and don't miss your chance to ask John your own questions in the audience Q&A. Tickets are on sale here. The first 250 to buy a ticket with a book will receive an exclusive independent bookshop edition hand-stamped with a special John Cooper Clarke seal and signed by the man himself. All book and ticket purchasers will be entered into a draw to win a once-in-a-lifetime chance to chat to John (virtually, of course) after the event!

This event was held on Thursday 15 October. Over 550 requests for free books on racial justice

Since we announced the offer to provide free copies of Superior: the Return of Race Science by Angela Saini and Why I’m No Longer Talking to White People About Race by Reni Eddo-Lodge on 2 June, we have been inundated with requests from across the UK and from abroad. We have also received many requests for a bundle of children’s books discussing racism and power.

This is all possible thanks to a generous donation from Dr Jess Wade, a physicist, materials scientist and equalities campaigner at Imperial College London. Jess Wade also launched a crowdfunding page on JustGiving, which has raised over £11,400. Angela Saini’s publishers 4th Estate made a generous donation of 1,000 copies of the paperback edition of Superior to make it possible to give books to many more people.

Apart from requesting free copies of these books, many people have donated to the crowdfunding and have chosen to pay for their book, as well as ordering other books discussing these issues.

Over 550 requests for Superior: the Return of Race Science, Why I’m No Longer Talking to White People About Race or a bundle of children’s books
60 requests from outside the UK
50 requests from Newham and the local area
£11,445 raised from crowdfunding donations
Average donation of £18. 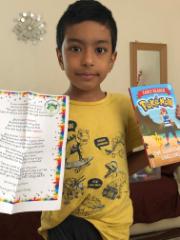 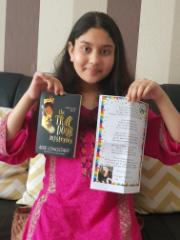 Newham Bookshop has supplied and delivered books to 460 pupils at Earlham Primary School to support their Summer Reading Book Scheme. The books were selected by John Newman, our children’s bookseller. Click here to visit the school’s website to see pictures of many happy pupils with their books. We’d like to thank Newham Cyclists who did the deliveries.

See where our customers are on our world map
or on maps of North America and Europe. Newham Bookshop named as one of ten brilliant bookshops
– that deliver

Newham Bookshop features in the online version of Condé Nast Traveller’s selection of 10 Lovely Independent Bookshops in London – that Deliver. The article describes how each of the independent bookshops are striving to provide a service to customers while their shops are closed to the public. 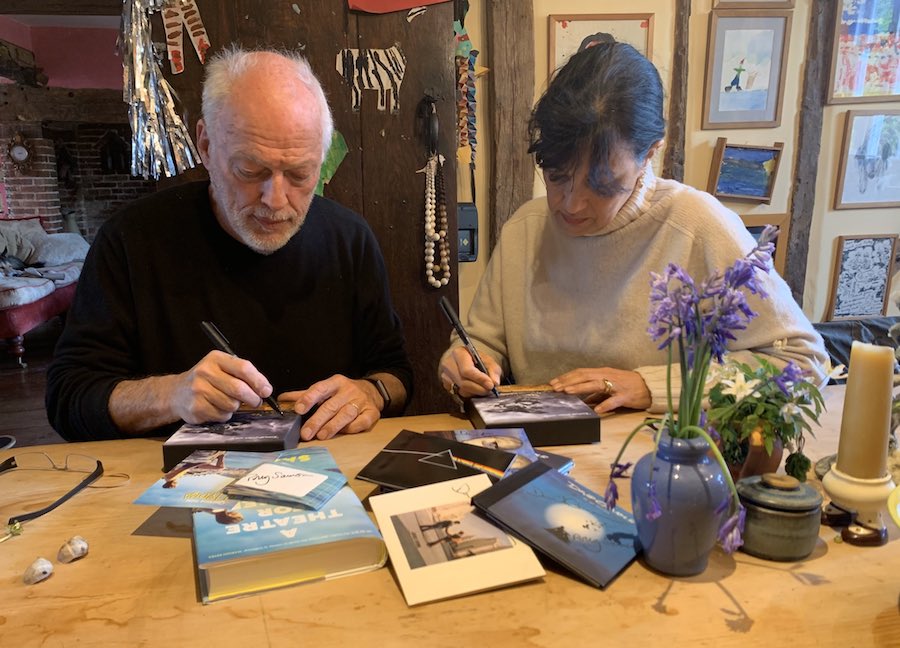 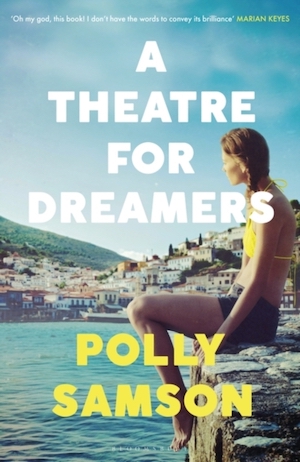 The voice and guitar of Pink Floyd, David Gilmour, has donated some rare signed copies of CDs for our auction to support local charities. Most of the bids have come in by email and we expect to raise around £2,000. We will tell the winners very soon.

David Gilmour is here signing CDs with his wife Polly Samson signing bookplates to go in copies of her new novel A Theatre for Dreamers. We have had many orders for this book and they are on their way! Our live-streamed charity auction for the signed CD of The Dark Side of the Moon took place at The Wanstead Tap on Saturday 6 June with a select group of serious Pink Floyd fans. The winning bid of £2,000 came from Heather Moos of Scottsdale, Arizona. Heather says: “I have a David Gilmour/Pink Floyd playlist that I play almost every day. One day when I was listening to it, a message from Spotify popped up congratulating me for being one of Pink Floyd’s top fans worldwide. ‘You’re one of their top 1% fans.’ I didn’t even know that was a thing but I was ecstatic!”

Vivian Archer, manager of Newham Bookshop, said: “We are really pleased to have raised £2,000 in this auction. We are donating to INQUEST, who support bereaved families following a death in custody and whose patron is our mutual friend Benjamin Zephaniah, and to Newham-based campaigners Netpol, who defend people’s right to protest and oppose unjust and discriminatory policing.” 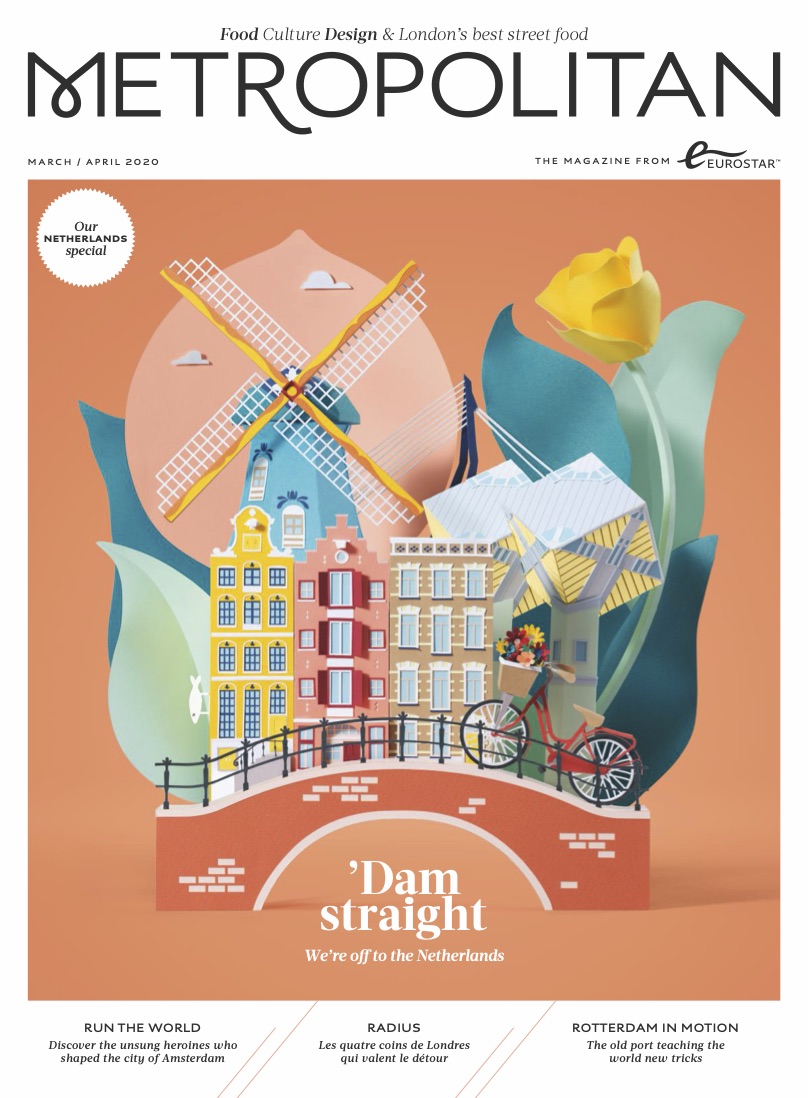 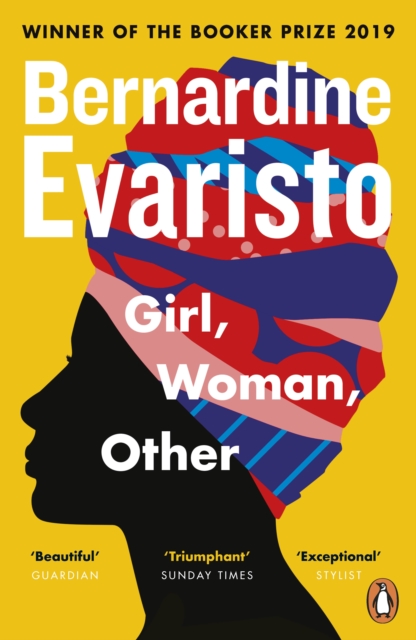 Bernardine Evaristo, author of Girl, Woman, Other and joint winner of the 2019 Booker Prize told Eurostar’s on-board magazine Metropolitan about her relationship with London, and mentioned Newham Bookshop as her favourite bookshop. Click here for the interview.

Benjamin Zephaniah and Vivian Archer discuss Newham Bookshop with host Ben Holden on an episode of the Ex Libris podcast from December 2019. Click here to listen.

Michael Rosen’s poem, These Are The Hands, features in a book of poems from the heart of the NHS, which has just been published. — March 2020. 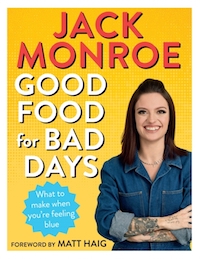 Jack Monroe’s new book has just been published. It was written before the coronavirus pandemic, but perfectly captures what we all need now. Newham Bookshop supports Jack Monroe with her books, and will donate £1 from each copy sold to a Newham foodbank. If you would like to buy an exclusive signed copy, please email info@newhambooks.co.uk or call 020 8552 9993. The book costs £7.99, plus £1.40 postage. For international customers the postage is £5.01. (For local customers, the anarchist cyclists are raring to go). — May 2020.

The Little Book of Humanism 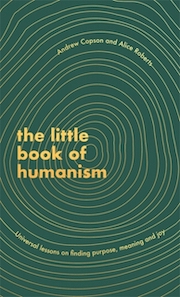 We are thrilled to offer pre-orders for this great book, The Little Book of Humanism, by Alice Roberts and Andrew Copson, which will be published in June. We will make a donation to Humanists UK from the sales.

We all want to lead a happy life. Traditionally, when in need of guidance, comfort or inspiration, many people turn to religion. But there has been another way to learn how to live well— the humanist way—and in today’s more secular world, it is more relevant than ever.

In The Little Book of Humanism, Alice Roberts and Andrew Copson share over two thousand years of humanist wisdom through an uplifting collection of stories, quotes and meditations on how to live an ethical and fulfilling life, grounded in reason and humanity. With universal insights and beautiful original illustrations, The Little Book of Humanism is a perfect introduction and a timeless anthology of humanist thought from some of history and today’s greatest thinkers. — June 2020. 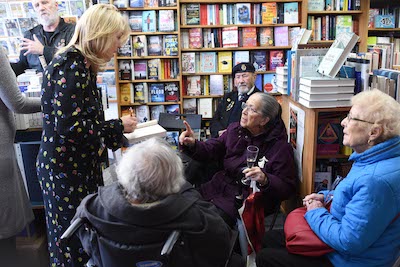 Book signing with Kate Thompson
Secrets of the Homefront Girls

With Stan Moore on spoons and Lyn Brown MP 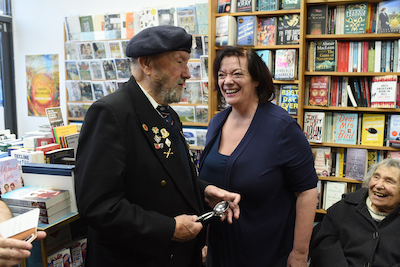 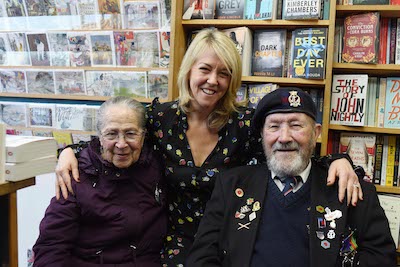 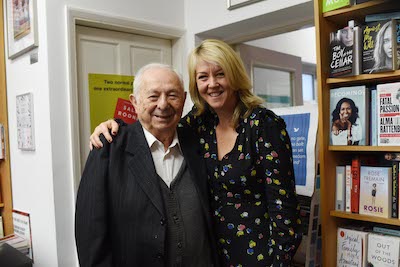 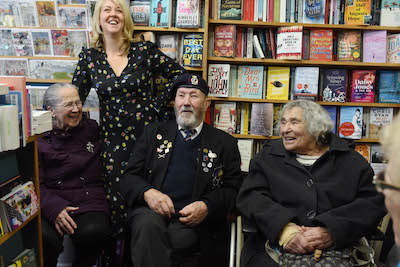 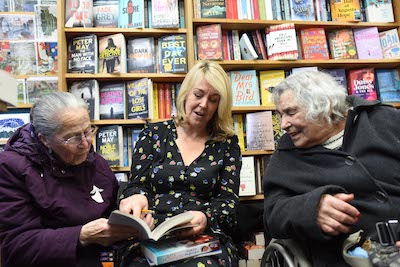 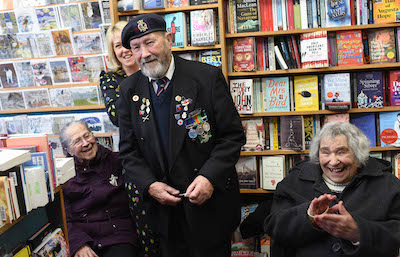