Friday 8 February at 7.30 pm
at The Wanstead Tap 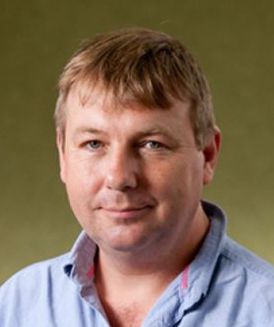 Brexit and the End of Empire

Things fall apart when empires crumble. This time, we think, things will be different. They are not. This time, we are told, we will become great again. We will not.

In Rule Britannia, Danny Dorling and Sally Tomlinson argue that the vote to leave the EU was the last gasp of the old empire working its way out of the British psyche. Fuelled by a misplaced nostalgia, the result was driven by a lack of knowledge of Britain’s imperial history, by a profound anxiety about Britain’s status today, and by a deeply unrealistic vision of our future.

Whatever happens next, Britain will be – and has already been – inevitably diminished by the Brexit vote. There is no welcoming group of countries ready to swiftly embrace new trading relationships with us.

And yet, there is hope. In this wide-ranging and thoughtful analysis, Danny Dorling and Sally Tomlinson argue that if Britain can reconcile itself to a new beginning, there is the chance to carve out a new identity. Rule Britannia is a call to leave behind the jingoistic ignorance of the past and build a fairer Britain, eradicating the inequality that blights our society and embracing our true strengths.

Danny Dorling is the Halford Mackinder Professor in geography at the University of Oxford. In 2015 he was a commissioner of the London Fairness Commission, which reported in 2016. His work concerns issues of housing, health, employment, education, wealth and poverty, and his books include The Real World Atlas, Inequality and the 1%, Population 10 and All That Is Solid. 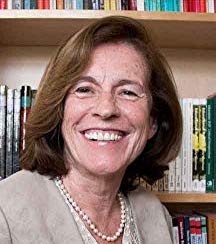 Sally Tomlinson is emeritus professor at Goldsmiths University and honorary fellow of the education department at Oxford. A selection of her work was published in The Politics of Race, Class and Special Education (2014) in the Routledge World Education series.

“Essential reading for all trying to navigate the choppy waters of post-Brexit Britain.” – Rupa Huq MP.

“A much-needed mirror through which Britain and what it means to be British is explored with razor-sharp nuance and detail. The book’s contents should form the basis of the humanities curriculum at schools – equipping our future generations with a more truthful and grounded understanding of what Britain really is.” – Shaista Aziz, journalist, writer and stand-up comedian.

“Leaver or Remainer, if you think Brexit might affect you or your children or your children’s children, read this book.” – Peter Florence, director, Hay Literary Festivals.

“Exquisite and timely… A rich but rare mix of profound analysis and hope for something better.” – Neal Lawson, Chair of Compass.