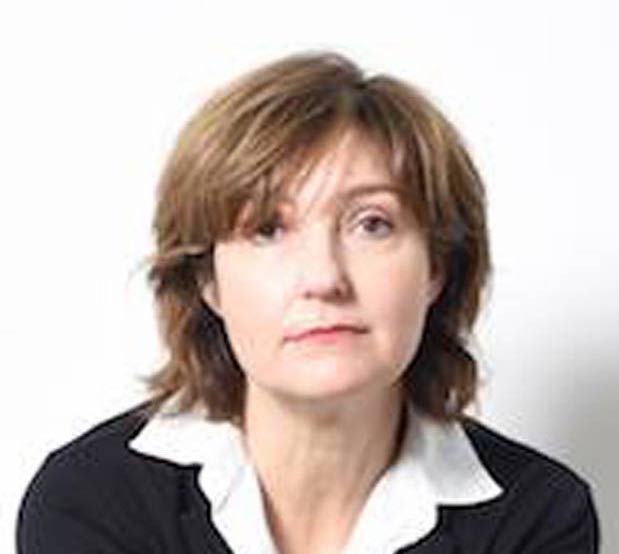 “What was I fighting for? Even now I’m not sure. Something so old and so deep, it has no words, no shape, no logic.”

Every memoir is a battle between reality and invention – but in her follow up to Clothes, Music, Boys, Viv Albertine has reinvented the genre with her unflinching honesty.

To Throw Away Unopened is a fearless dissection of one woman&rsqus obsession with the truth – the truth about family, power, and her identity as a rebel and outsider. It is a gaping wound of a book, both an exercise in blood-letting and psychological archaeology, excavating what lies beneath: the fear, the loneliness, the anger. It is a brutal expose of human dysfunctionality, the impossibility of true intimacy, and the damage wrought upon us by secrets and revelations, siblings and parents.

Yet it is also a testament to how we can rebuild ourselves and come to face the world again. It is a portrait of the love stories that constitute a life, often bringing as much pain as joy. With the inimitable blend of humour, vulnerability, and intelligence that makes Viv Albertine one of our finest authors working today, To Throw Away Unopened smashes through layers of propriety and leads us into a new place of savage self-discovery.

Songwriter and musician Viv Albertine was the guitarist in the hugely influential female punk band The Slits. A confidante of the Sex Pistols and the Clash, Viv was a key player in British punk culture. Alongside The Slits, she collaborated with numerous musicians, including Adrian Sherwood, before marking out a career in television and film production. After a hiatus of twenty-five years, Viv's first solo album, The Vermillion Border, was released in 2012 to great critical acclaim.