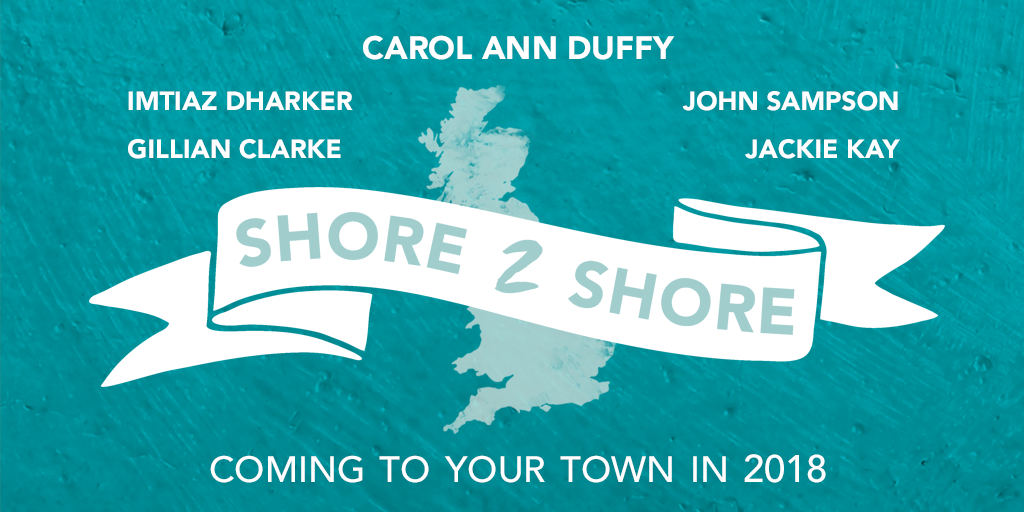 Poet Laureate Carol Ann Duffy and three of the fellow poets she most admires – Gillian Clarke, Imtiaz Dharker and Jackie Kay, along with musical MC John Sampson – are crossing the country this June in celebration and support of Independent Bookshop Week, joined at each event by a guest poet. On Monday 18 June they will be at Conway Hall and will welcome guest poet Maura Dooley. It will be an evening of readings by some of the finest poets at work today, with musical interludes from instrumentalist John Sampson, a long-time collaborator of Carol Ann Duffy. 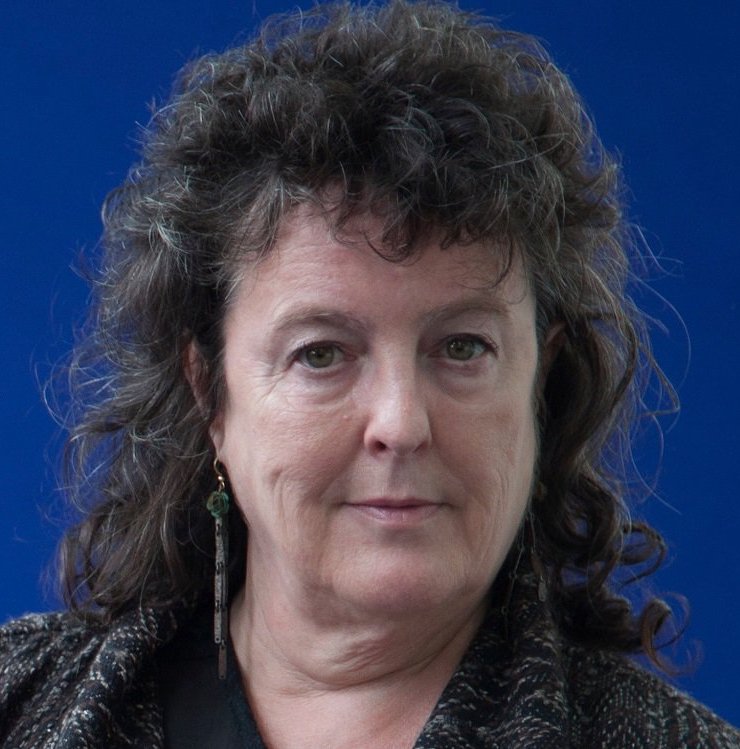 Carol Ann Duffy became the first female Poet Laureate in 2009, and is also queen of the dramatic monologue. Her poetry gives voice to society’s alienated and ignored in an unstuffy but compelling manner, wrestling with ideas about language and identity. As she says, “I like to use simple words but in a complicated way.”

Born in Glasgow, Carol Ann Duffy was brought up in Staffordshire and studied philosophy at the University of Liverpool, where she was active in the city’s underground poetry scene in the 1970s. Her first full-length collection Standing Female Nude in 1985 was something of a landmark, forging an anti-establishment voice with a colloquial lyricism. Duffy reached a wider audience with The World’s Wife (1999), a series of witty dramatic monologues spoken by women from fairy tales and myths, and the women usually air-brushed from history, such as Mrs Midas and Mrs Darwin. Her output has also included a formidable amount of writing for children. 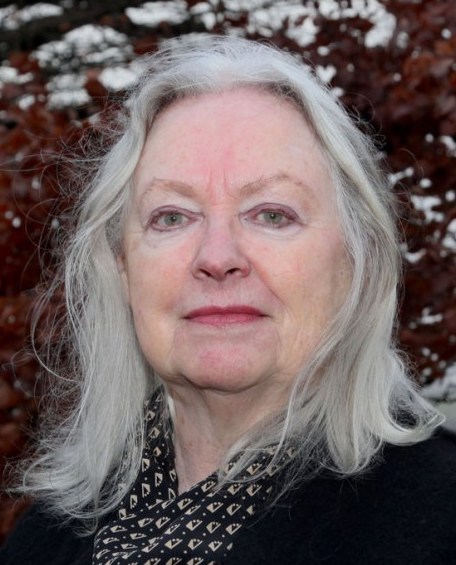 Gillian Clarke was born in Cardiff and lives in Ceredigion. Her work has been on the GCSE and A Level exam syllabus for the past thirty years, and she performs her poetry regularly for Poetry Live. Awarded the Queen’s Gold medal for Poetry in 2010 and the Wilfred Owen Award in 2012. She has written for radio, and translated poetry and prose from Welsh. Her collection, Ice, was shortlisted for the TS Eliot Award in 2012. She was National Poet of Wales from 2008-2016. 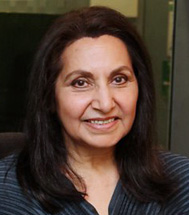 Imtiaz Dharker is a poet, artist and documentary film-maker. Awarded the Queen’s Gold Medal for Poetry in 2014, recipient of the Cholmondley Award and a Fellow of the Royal Society of Literature, her collections include Purdah, Postcards from God, I Speak for the Devil, The Terrorist at My Table, Leaving Fingerprints and Over the Moon. Her poems are on the GCSE and A Level English syllabus, and she reads with other poets at Poetry Live! events all over the country to more than 25,000 students a year. 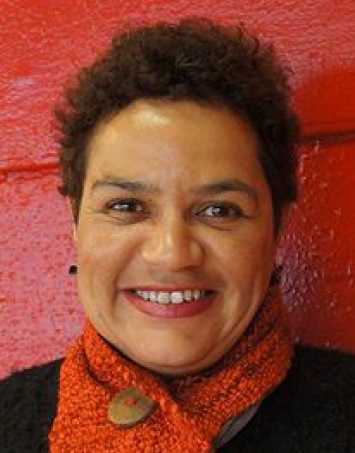 Jackie Kay was born in Edinburgh and brought up in Glasgow. Her first collection of poetry, The Adoption Papers, was published in 1991. Her first novel, Trumpet, published in 1998, was awarded the Guardian fiction prize and was shortlisted for the International Impac Dublin literary award. Other books include two collections of short stories, Why Don’t You Stop Talking (2002) and Wish I Was Here (2006), a novel for children, Strawgirl (2002) and a novella, Sonata (2006). She was appointed Scots Makar, National Poet of Scotland, in 2016. 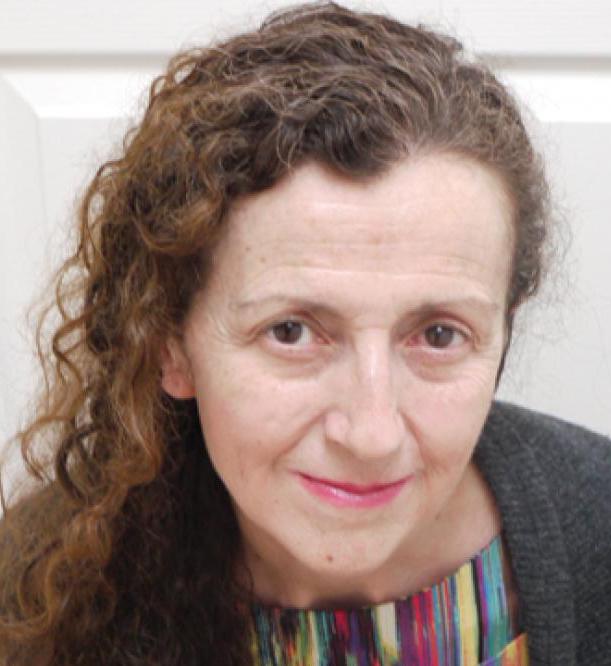 Maura Dooley was born in Truro, grew up in Bristol, worked for some years in Yorkshire, and has lived in London for over 25 years. She is a freelance writer and lectures at Goldsmiths’ College. Her selection, Sound Barrier: Poems 1982-2002, was published in 2002, drawing on collections including Explaining Magnetism (1991) and Kissing a Bone (1996). Kissing a Bone and her later collection Life Under Water were both shortlisted for the T.S. Eliot Prize. Her poem Cleaning Jim Dine’s Heart was shortlisted for the Forward Prize for Best Single Poem in 2015, and is included in her latest collection, The Silvering, published in 2016. She received a Cholmondeley Award from the Society of Authors in 2016. John Sampson is an Edinburgh-based professional musician, composer and actor. A well-known and loved performer on the UK music scene for over forty years and a respected actor for almost as long, he has also appeared extensively on the continent, particularly in Germany where his accomplished brand of musical comedy and cabaret is held in great affection, and his classical and jazz performance skills are highly regarded.

He is also well-known for his collaborations with poets – particularly a wonderfully successful association over many years with Poet Laureate Carol Ann Duffy during which their interplay of words and music has received rave reviews all over the UK.