Tuesday 20 November at 7.30 pm
at The Wanstead Tap 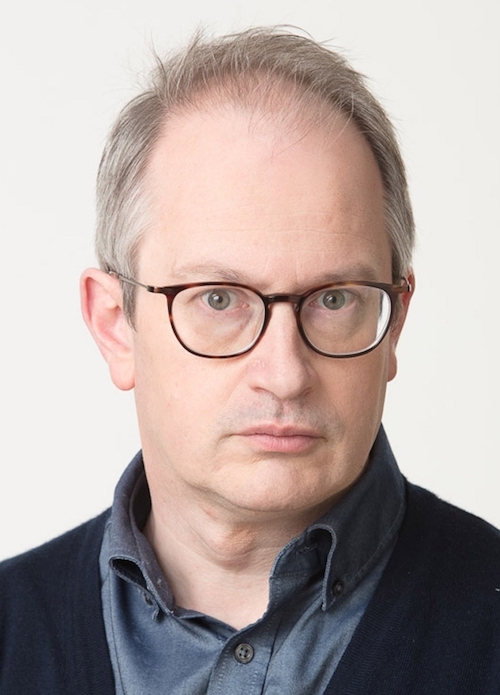 Robin Ince
I’m a Joke and So Are You

A Comedian’s Take on
What Makes Us Human

As a connoisseur of comedy, Robin Ince has spent decades mining our eccentricities to create gags – and watching other strange individuals do the same. And for years on The Infinite Monkey Cage he has sought – sometimes in vain – to understand the world around us. In this book, he unites these pursuits to examine the human condition through the prism of humour.

Why do we make the choices we do in life? Where does anxiety come from? Where does imagination come from? Why are we like we are? Do our parents f*&k us up? Informed by personal insights from his own life as well as interviews with a bevy of A-list comedians, neuroscientists, psychologists and doctors, this is a hilarious and often moving primer to the mind.

Robin Ince is co-presenter of the award-winning BBC Radio 4 show, The Infinite Monkey Cage. He has won the Time Out Outstanding Achievement in Comedy, was nominated for a British Comedy Award for Best Live Show and has won three Chortle Awards. He has toured his stand up across the world from Oslo to Los Angeles to Sydney, both solo and with his radio double act partner, Professor Brian Cox. He is the radio critic for the Big Issue and writes a monthly column about science for BBC Focus magazine. He appears regularly on both television and radio, and has two top-ten podcast series to his name.

“Profound, compassionate, eye-wateringly funny and immensely human. Robin investigates the big questions of the human condition with the razor-sharp insights and sensibilities of one of our very best stand-up comedians.” – Alan Moore

“Moving, funny and interesting! Robin leads us on a fascinating journey through our often quirky minds.” – Jo Brand