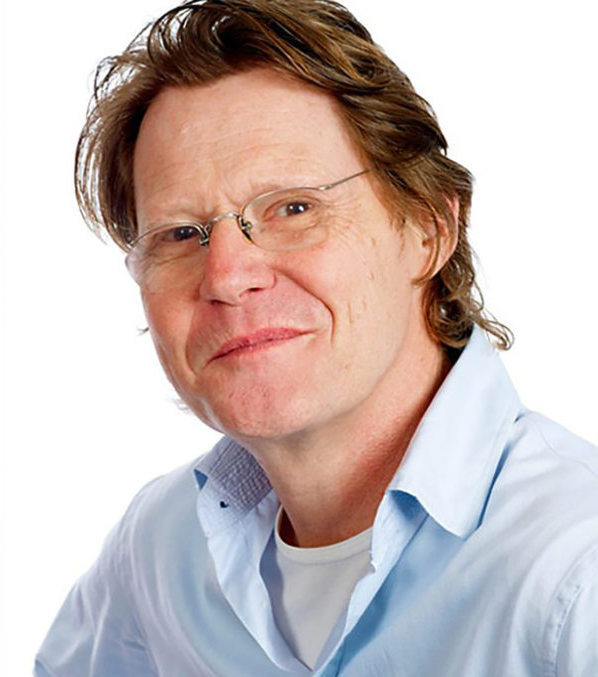 Robert Elms
London Made Us

A Memoir of a Shape-Shifting City

“London is a giant kaleidoscope, which is forever turning. Take your eye off it for more than a moment and you’re lost.”

Robert Elms has seen his beloved city change beyond all imagining. London in his lifetime has morphed from a piratical, still bomb-scarred playground, to a swish cosmopolitan metropolis. Motorways driven through lost communities, murder miles becoming estate agents’ dreams, accents changing, towers appearing. Yet still it remains to him the greatest place on earth.

Robert Elms takes us back through time and place to myriad Londons. He is our guide through a place that has seen scientific experiments conducted in subterranean lairs, a small community declare itself an independent nation and animals of varying exoticism roam free through its streets; a place his great-great-grandfather made the Elms’ home over a century ago and a city that has borne witness to epoch- and world-changing events.

Robert Elms is a broadcaster and writer, well-loved for his eponymous radio show on BBC Radio London. He started out as a journalist, writing for The Face and NME. He is a Londoner through and through, growing up in West London and living in the city for most of his life.

The Robert Elms Show is a celebration of every aspect of the tumultuous city of London. He interviews Londoners – famous and non-famous – and every week looks at all sides of the city, be that architecture, language, music, clothes and more.

He is the author of two previous works of non-fiction, The Way We Wore: A Life in Threads and Spain: A Portrait After the General, and a novel, In Search of the Crack. He lives in London with his wife and children.

“London Made Us is a marvellously detailed and wonderfully evocative memoir of London trembling on the border of extinction. Our tears and dreams are made of this.” — Peter Ackroyd.

“This great city of ours has been truly blessed with some notable social and historical chroniclers – Robert Elms is a worthy addition in my humble opinion. This book will quite literally give the reader, whether London-born or not, the most fascinating in-depth history lesson of my beloved city (warts an’ all) to date. The reading of this book should be made a compulsory addition to the curriculum of every state and private school in the capital.” – Norman Jay MBE.