Proceeds of ticket sales will
be donated to the charity Playgrounds for Palestine (UK)
and a Palestinian books charity,
details to be confirmed.

Writing from the frontline: crossing borders, being there and reporting back

All genres of writing – fiction, non-fiction and poetry – can give a voice to those who are not heard, and this is epitomised by the work of the five authors on the panel. Michael Rosen is the author of over 140 books of poetry, stories and politics. He was the Children’s Laureate between 2007 and 2009, and is currently Professor of Children’s Literature at Goldsmiths, University of London. 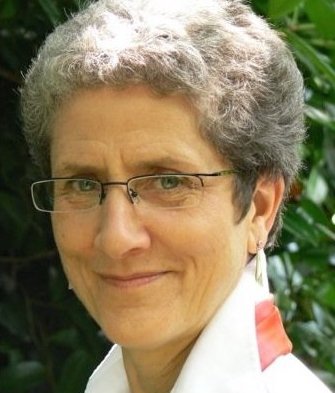 Anthony Robinson and Annemarie Young are the authors of Young Palestinians Speak: Living Under Occupation. The authors’ belief in the power of books to counter prejudice drove their first joint project, the award-winning Refugee Diaries. The main aim of Anthony’s writing is to give a voice to those who are not heard, particularly children. His titles include Real Stories from Street Children. Annemarie writes non-fiction for older children and fiction for young readers. Her latest projects include Who are Refugees and Migrants?, What is Humanism? and What is Right and Wrong?, co-written with Michael Rosen. 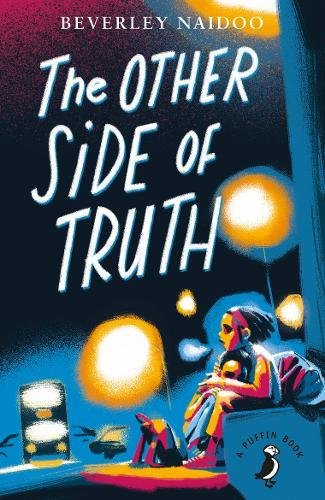 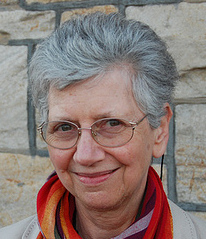 Beverley Naidoo was born in Johannesburg. After detention without trial, she came into exile in England. She is the award-winning author of Journey to Jo’burg, No Turning Back, Out of Bounds, Burn My Heart and The Other Side of Truth, which won the Carnegie Medal. She has spent her writing life crossing boundaries. 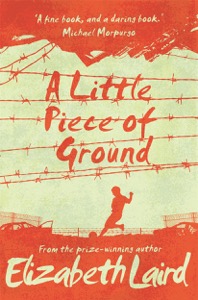 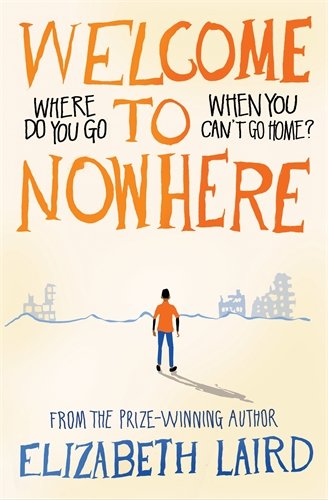 Elizabeth Laird has travelled extensively, and is best known for her cutting-edge novels on contemporary issues in Ethiopia and the Middle East, including A Little Piece of Ground (new paperback edition to be published in July), set in Ramallah, Palestine, and Welcome to Nowhere, set in war-torn Syria. She has won many awards, and has been shortlisted six times for the Carnegie Medal. In Palestine today, a second generation of children and young people is growing up experiencing life under occupation. These children know only fear when they see an Israeli soldier or come across a roadblock.

This book provides a platform for children and young people, from all over this occupied land, to speak in their own voices about the day-to-day experience of living under occupation. It begins with an explanation of what the occupation means for those living under it, and is followed by the heart of the book: nine sections, each one focusing on one of the places visited by the authors. At the end, there is a timeline showing the main events that led up to the occupation.

As you read their words, you will see that what these young people want is a stable family life, security where they live, the freedom to move around their country, safety and space in which to grow up and dream of a future. They are just like young people everywhere; it is only the circumstances of their lives that are so different.

The young people in this book share with you their hopes and fears for themselves and their country and in so doing lay open their humanity.

“Many books have been written about Palestine but few from the perspective of young adults. None have been so bold as to attempt letting young Palestinian adults tell their own story. This book is unique. Though full of facts and useful information, these are presented through the lens and words of young adults who bring to life and speak to people of their age group, those who live entirely different lives and would not otherwise be able to begin to imagine the reality of life under occupation. Different aspects of the occupation are covered in this book helping the reader form a comprehensive picture of the situation that Palestinians under occupation have to endure. Coming in the wake of the 50th anniversary of the brutal Israeli occupation over Palestinian lands, this book will move hearts and minds and will educate a new generation of English readers to the tragedy of Palestine and what Palestinians living under occupation have to endure.” – Raja Shehadeh, author of the Orwell Prize-Winning Palestinian Walks.