Make your bid by email to info@newhambooks.co.uk – at least for the reserve price. 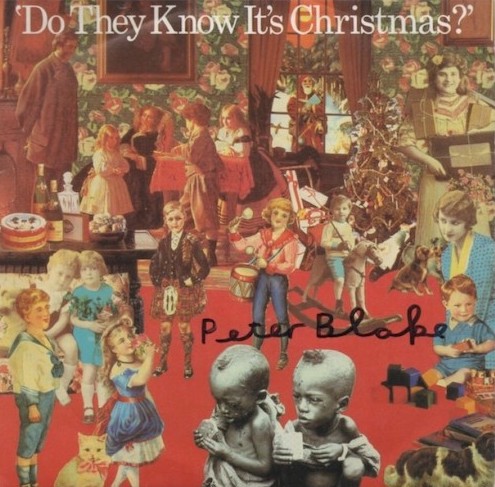 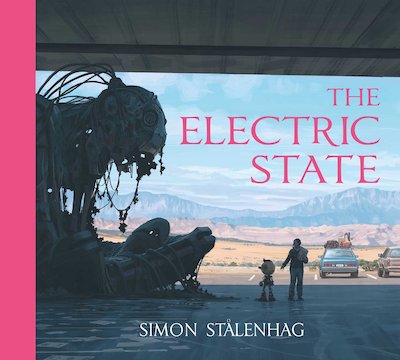 First edition, signed by the author. 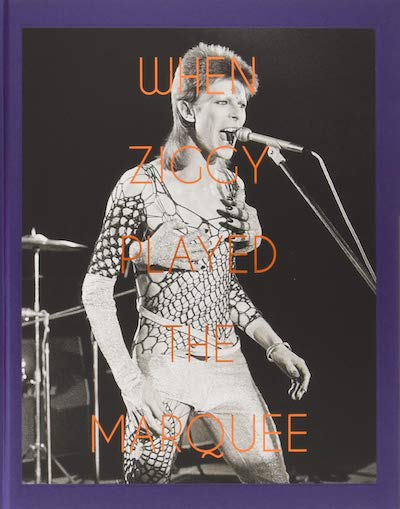 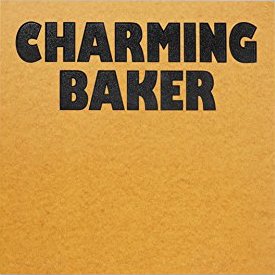 Charming Baker
Lie Down I Think I love You 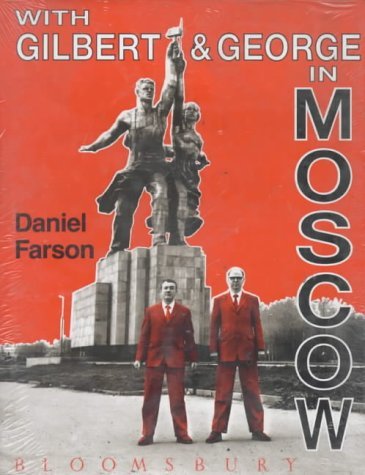 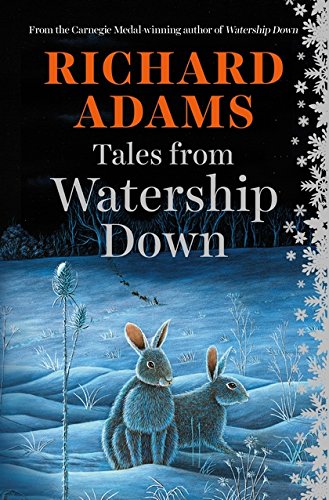 Richard Adams
Tales from Watership Down 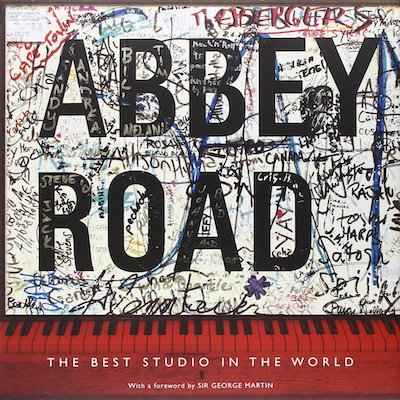 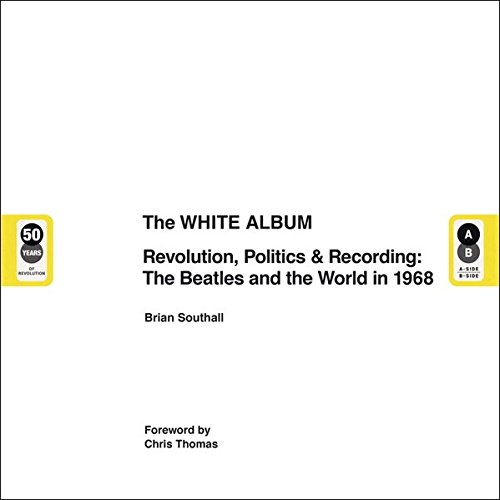 The Album, the Beatles and the World in 1968. Published October 2018, hardback. Signed by the author Brian Southall.