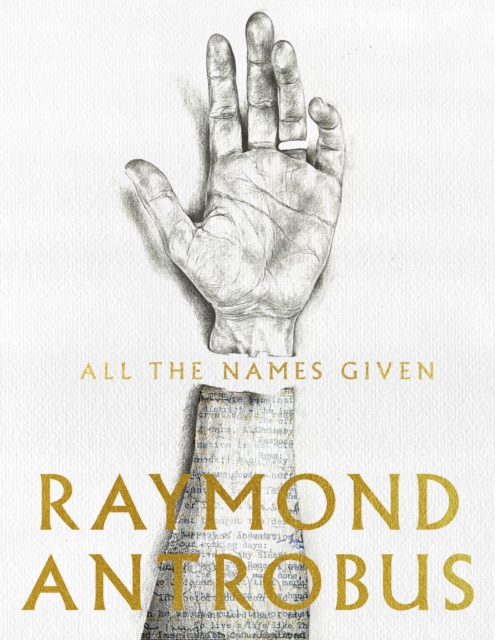 All The Names Given is published by Picador in paperback at £10.99.

All The Names Given

Raymond Antrobus’s astonishing debut collection, The Perseverance, won both Rathbone Folio Prize and the Ted Hughes Award, amongst many other accolades. He was also the Sunday Times Young Writer of the Year 2019. The poet’s much anticipated second collection, All The Names Given, continues his essential investigation into language, miscommunication, place and memory. Beginning with poems meditating on the author’s surname – one which shouldn’t have survived into the modern era – Antrobus then examines the rich and fraught history carried within it. As he describes a childhood caught between intimacy and brutality, sound and silence, and conflicting racial and cultural identities, the poem becomes a space in which the poet can reckon with his own ancestry, and bear witness to the indelible violence of the legacy wrought by colonialism.

The poems travel through space, shifting between England, South Africa, Jamaica and the American South, and move fluently from family history, through the lust of adolescence, and finally into a vivid and complex array of marriage poems – with the poet older, wiser, and more accepting of love’s fragility. Throughout, All The Names Given is punctuated with and partially inspired by deaf sound artist Christine Sun Kim, who attempts to fill in the silences and transitions between the poems, as well as moments inside and outside of them. Direct, open, formally sophisticated, All The Names Given breaks new ground both in form and content: the result is a timely, humane and tender book from one of the most important young poets of his generation.