Paradise Street
The lost art of playing outside 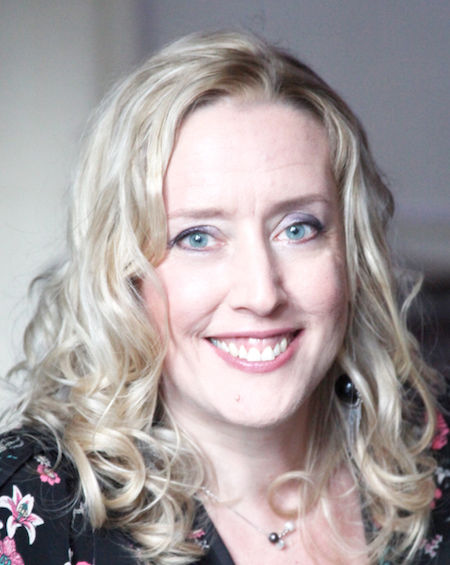 Half a century ago, ‘playing out’ was expected of British kids who came together, in all weathers, to run, jump, skip, swing, kick, fight and climb – usually unsupervised. With growing fears over children’s vulnerability in modern society much of this has been lost.

Paradise Street brings together the work of seven photographers including Shirley Baker, Martin O’Neill and Paul Kaye, most who lived and worked among the people they photographed. Spanning the early 30s to the late 1970s, these black-and-white images are a celebration of community, trust and friendship, showing attitudes towards children’s safety have shifted over the 20th century.

When Shirley Baker began taking photographs at dog shows in the 1960s the hairdos of the owners were more impressive than those of their groomed canines. Not only a fascinating portrait of the phenomenon, Dog Show also captures the tender, amusing and at times obsessive relationship between humans and their dogs.

Shirley Baker (1932–2014) was a British social documentary photographer known for her street photographs of working-class areas of Manchester taken in the 1960s and 70s. Her acute observation and artistic eye can be seen throughout her work, which has been exhibited in the UK and around the world.

Lucinda Gosling is head of sales and research at Mary Evans Picture Library and has worked in the picture library industry since 1993. Her main areas of historical interest are 20th century – the First World War, illustration, royalty and women’s history. She has authored ten books inspired by content in the archive at Mary Evans, regularly writes magazine articles, gives lectures and appears on the radio.

● These books are part of the Vintage Britain series published by Hoxton Mini Press, in collaboration with Mary Evans Picture Library.