Thursday 3 October and
Friday 4 October at 7.30 pm
at The Wanstead Tap

Friday performance is sold out

Dusty in Words and Music

Dusty Springfield was one of our greatest pop singers. From 60s hits like I Only Want To Be With You, Son of a Preacher Man and You Don’t Have To Say You Love Me to her 80s collaboration with the Pet Shop Boys and beyond, she was a musical pioneer and the very essence of authentic white soul. A member of the US Rock and Roll and UK Music Halls of Fame, international polls have named Dusty among the best female pop artists of all time.

Twenty years after her death, she continues to fascinate and inspire. This completely revised and updated edition of Lucy O’Brien’s classic biography has new photographs, a new introduction, fresh material and over 45 original interviews with close friends and people who worked with her, including Sir Tom Jones, Lulu, legendary arranger Ivor Raymonde, and the late, great Atlantic Records trio, Jerry Wexler, Tom Dowd and Arif Mardin, with whom she recorded her classic album Dusty In Memphis.

The book fully explores her life and legacy, from a troubled Home Counties childhood to 60s mod queen and solo star, to her struggles with addiction and mental health issues, to her status as an influential LGBT heroine and enduring pop icon. Lucy O’Brien is a writer, broadcaster and academic. She has contributed to various titles including The Independent, MOJO, Q, The Guardian and The Sunday Times. She has written Madonna: Like An Icon (published in 13 languages and now in its second edition), She Bop: The Definitive History of Women in Rock, Pop & Soul, and has contributed to such collections as Voicing Girlhood in Popular Music: Performance, Authority, Authenticity, and Mute Records: Artist. Business. History. She also teaches at the London College of Music, University of West London.

The Dusty Sessions is an album/live show concept from world class arranger, composer and pianist Janette Mason that imaginatively re-interprets the songs made famous by Dusty Springfield. The project incorporates songs that span Dusty’s recording career sung by a range of fabulous vocalists, each bringing their own particular magic to it. With a studio recording planned for early 2020, now is the time to enjoy the reincarnation of these great songs as they are shaped and styled ready for the vinyl cut. 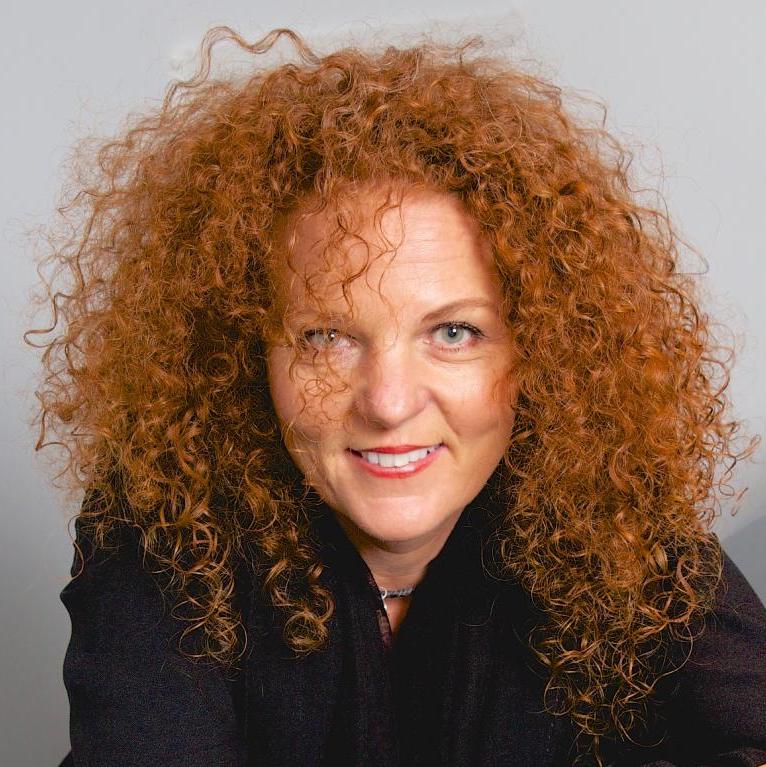 Janette Mason is a performer, composer and arranger. She has composed for films and TV, and has worked as an arranger with artists including Ian Shaw, Gwyneth Herbert, Claire Martin OBE and David McAlmont. 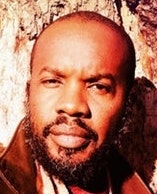 David McAlmont is a vocalist and songwriter, and has released several singles and albums starting with Unworth in 1993. Click here to see David McAlmont singing I close my eyes and count to ten, with musical director Janette Mason.

Two great nights of Dusty in Words and Music