Thursday 15 November at 7.30 pm
at The Wanstead Tap 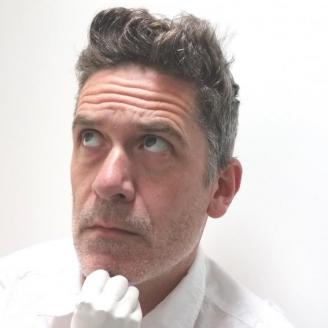 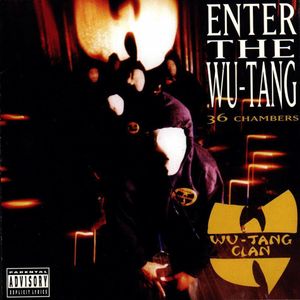 The origin of the title is open to interpretation, with some sources saying it comes from the martial arts film, The 36th Chamber of Shaolin, whilst other interpretations say it was inspired by the human heart: it has 4 chambers, and there are 9 members in the clan. 9 x 4 = 36.

In The Source magazine’s February 1994 issue, Wu-Tang was originally given a 4½ Mic Rating for the album. In a later issue they re-rated it as a 5 Mic Rating.