New date to avoid a clash with England v. Colombia. This event was sold out within the first hour! 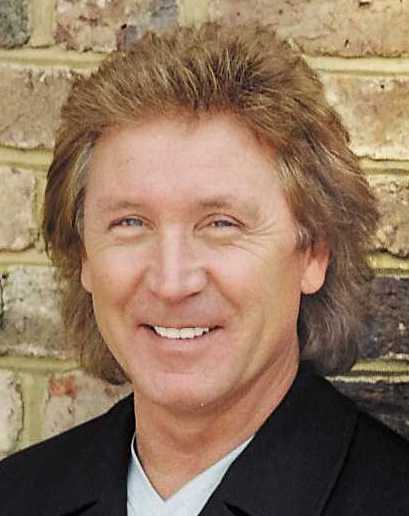 My Life in Small Faces, Faces and The Who

As drummer with the Small Faces, the Faces and later The Who, Kenney Jones’ unique sense of rhythm was the heartbeat that powered three of the most influential rock bands of all time.

Beginning in London’s post-war East End, Kenney’s story takes us through the birth of the Mod revolution, the mind-bending days of the late-1960s and the raucous excesses of the ’70s and ’80s. In a career spanning six decades, Kenney was at the epicentre of many of the most exciting moments in music history and has experienced everything the industry has to offer. He jointly created some of the world’s most-loved records, hung out with the Stones, Beatles, David Bowie, Keith Moon and Rod Stewart, and suffered the loss of close friends to rock’n’roll excess and success.

The legacy created by Kenney and his band mates has influenced acts as diverse as Led Zeppelin, the Sex Pistols and Oasis. Now, for the very first time, Kenney tells the full story of how a young Cockney Herbert played his part in the biggest social transformation in living memory – the people, the parties, the friendships, the fall-outs, the laughter, the sadness, the sex, drugs, and a lot of rock’n’roll, while also opening up about his own deeply personal battles and passions, too. This is a vivid and breath-taking immersion into the most exciting era of music history and beyond.

Kenney Jones is a world-renowned drummer and musician. He shot to fame at the age of 16 with the Small Faces in 1965, at the heart of the Mod revolution. Kenney was then instrumental in forming the Faces and inviting Rod Stewart to join the group. Recognised as one of the best drummers in rock history, he was The Who’s first choice to replace Keith Moon after his death.

Kenney’s critically acclaimed album, The Law, cemented his reputation as a talented musician and he has recorded and performed with some of the biggest names in the business. He has enjoyed further success with The Jones Gang, with their single Angel reaching number one in the US charts. Kenney has won two Ivor Novello Outstanding Contribution to Music awards and has been inducted into the Rock’n’Roll Hall of Fame in recognition of being a founding member of two legendary bands, the Small Faces and the Faces.