Thursday 15 February at 7.30 pm
at The Wanstead Tap

John Davies tells what the Soviet Union did many years before Google got the idea! 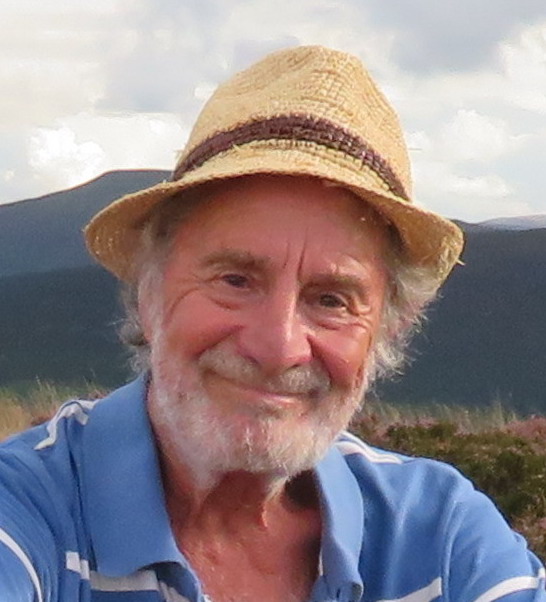 How the Soviet Union
Secretly Mapped the World

After the collapse of the Soviet Union an astonishing treasure trove came to light – hundreds of thousands of maps showing in chilling detail countries and cities throughout the world. The story of this amazing cartographic enterprise has never been told… until now!

You may not be surprised to learn that during the Cold War the Soviet Union gathered information about the West. But you may be astonished to discover just how much they knew about London and other British cities – and even about your street or your house.

John Davies lives in Woodford Green and is a life-long map collector and enthusiast. A retired systems designer, John is editor of Sheetlines, the Journal of The Charles Close Society for the Study of Ordnance Survey Maps.

Alex Kent is Reader in Cartography and Geographical Information Science at Canterbury Christ Church University and is the current President of the British Cartographic Society.

“Belongs in the collection of every map enthusiast and military historian—carefully researched, well-written, and exquisitely designed and printed, it’s perhaps the only recent map history that can be called a real eye-opener.” – Mark Monmonier, author of How to Lie with Maps.

“Utterly fascinating. A must-read for anyone interested in the former Soviet Union or in maps and mapping in general.” – Marina Lewycka, author of A Short History of Tractors in Ukrainian.

“This book is a sheer delight. It also carries huge educational and historical value by introducing the inner workings of the Soviet military topography.” – Vitali Vitaliev, Geographical Journal, October 2017.