On the 100th anniversary of women getting the vote, Helen Pankhurst – great-granddaughter of suffragette leader Emmeline Pankhurst and a leading women’s rights campaigner – charts how women’s lives have changed over the last century, and offers a powerful and positive argument for the way forward. 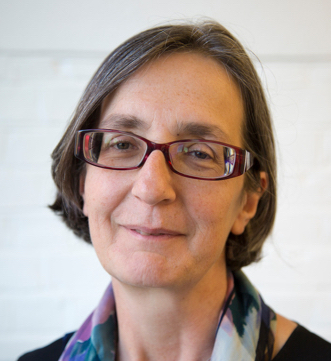 The Story of Women’s Rights, Then and Now 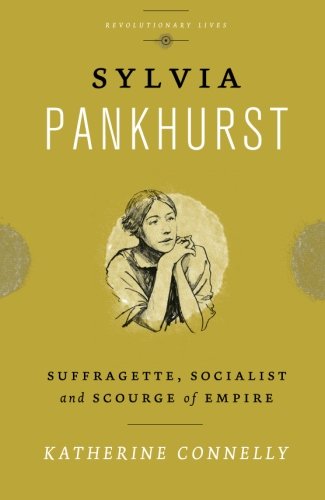 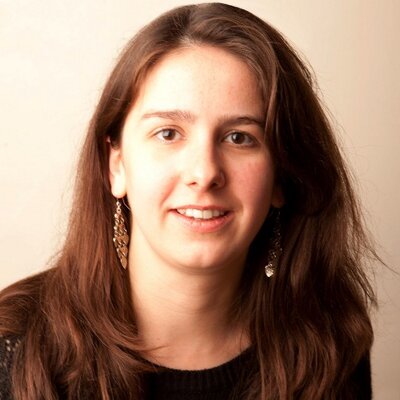 Helen Pankhurst will be in conversation with Katherine Connelly, author of Sylvia Pankhurst: Suffragette, Socialist and Scourge of Empire.

Despite huge progress since the suffragette campaigns and wave after wave of feminism, women are still fighting for equality. Why, at the present rate will we have to wait in Britain until 2069 for the gender pay gap to disappear? Why, in 2015, did 11% of women lose their jobs due to pregnancy discrimination? Why, globally, has 1 in 3 women experienced physical or sexual violence?

In 2018, on the centenary of one of the greatest steps forward for women – the Fourth Reform Act, which saw propertied women over 30 gain the vote for the first time – suffragette descendant and campaigner Helen Pankhurst charts how the lives of women in the UK have changed over the last 100 years. She celebrates landmark successes, little-known victories, where progress has stalled or reversed, looking at politics, money, identity, violence, culture and social norms. The voices of both pioneers and ordinary women – in all their diversity – are woven into the analysis which ends with suggestions about how to better understand and strengthen feminist campaigning and with aims for the future.

Combining historical insight with inspiring argument, Deeds Not Words reveals how far women have come since the suffragettes, how far we still have to go, and how we might get there. It is essential reading for anyone who wants to explore one of the most central and pressing conversations of our time.

Dr Helen Pankhurst is a women’s rights activist and senior advisor to CARE International, working in the UK and in Ethiopia. She is a trustee of ActionAid, a Visiting Senior Fellow at the London School of Economics and Visiting Professor at Manchester Metropolitan University. Helen is the great-granddaughter of Emmeline Pankhurst and granddaughter of Sylvia Pankhurst, leaders of the British suffragette movement. She has extensive media experience including national and international radio and print interviews and was involved in the 2015 film Suffragette. The Sunday before International Women’s Day each year, Helen leads an annual march in London, joined by the Olympic Suffragettes #March4Women.

“An incredible book – an engaging social history but also with an activist’s lens looking forward. Informative, enlightening, and with the potential to change women’s lives. Read Deeds Not Words – now!” – Sandi Toksvig.

“In order to go forwards, we sometimes need to look back, to truly appreciate where we’ve come from and where we need to go. This is why Deeds Not Words is so timely at this juncture. It will serve as a valuable guide and reference to anyone who wants to understand the Women’s Movement in more depth. I am deeply grateful to Helen for writing it.” – Annie Lennox OBE.

“An engaging book and call to action, full of insightful quotes and staggering statistics, vividly reflecting the diversity of British women’s lives and their journeys as agents of change.” – Faeeza Vaid, Executive Director of Muslim Women’s Network UK.