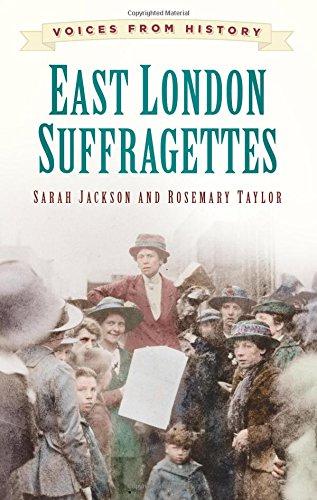 Voices from History:
East London Suffragettes
by Sarah Jackson
and Rosemary Taylor
is published
in paperback by
The History Press
at £9.99. 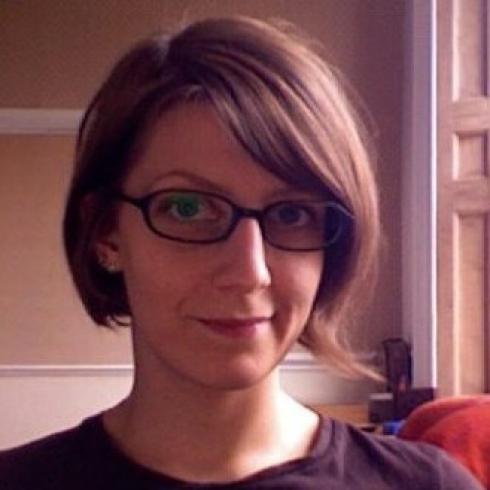 In 1914, the East London Federation of Suffragettes, led by Sylvia Pankhurst, split from the Women’s Social and Political Union (WSPU). Sylvia’s mother and sister, Emmeline and Christabel, had encouraged her to give up her work with the poor women of East London — but Sylvia refused. Besides campaigning for women to have an equal right to vote from their headquarters in Bow, the ELFS worked on a range of equality issues which mattered to local women: they built a toy factory, providing work and a living wage for local women; they opened a subsidised canteen where women and children could get cheap, nutritious food; and they launched a nursery school, a crèche, and a mother-and-baby clinic. The work of the Federation (and ‘our Sylvia’, as she was fondly known by locals) deserves to be remembered, and this book, filled with astonishing first-hand accounts, aims to bring this amazing story to life as its centenary approaches.

Sarah Jackson is a copywriter and editor, and has worked for a number of charities, NGOs and public sector organisations including Liberty, Farm Africa, Womankind Worldwide, the Fawcett Society and the Equal Opportunities Commission. She recently organised the East London Suffragette Festival.