David Rosenberg discusses the second edition of his classic
guide for radical walkers, in conversation with Asad Rehman

The radical response to conservative heritage tours and banal day-tripper guides, Rebel Footprints brings to life the history of social movements in the capital. Transporting readers from well-known landmarks to history-making hidden corners, David Rosenberg tells the story of protest and struggle in London from the early nineteenth to the mid-twentieth century.

From the suffragettes to the socialists, from the Chartists to the trade unionists, the book invites us to step into the footprints of a diverse cast of dedicated fighters for social justice.

Self-directed walks pair with narratives that seamlessly blend history, politics and geography, and beautifully illustrated maps immerse the reader in the story of the city. Whether you are visiting it for the first time, or born and raised in it, David Rosenberg invites you to see London as you never have before: the nation’s capital as its radical centre.

David Rosenberg, educator, writer and activist, has been leading East End Walks since 2008. His walks bring to life the people and places of the East End, especially from the 1880s to the 1930s; from the time when Jews arrived in large numbers from Eastern Europe to the time when they united with non-Jewish East Enders to drive out Oswald Mosley’s British Union of Fascists at the Battle of Cable Street in 1936. He also incorporates walks exploring London’s wider radical history in courses he teaches at adult education institutes. These walks cover topics that include women’s radicalism, trade unionism, chartism, pacifism and anti-racism. Beyond the East End he leads walks on radical reformers and revolutionaries in Bloomsbury, rebels and dissenters of Islington, and protesters and campaigners in the streets of Westminster. As well as tours for members of the general public he has led specialised tours for trade unions, community and campaigning groups, schools and colleges, museums and galleries.

Asad Rehman is the executive director of War on Want, where he organises to put an end to poverty and injustice. Previously, he was the head of international climate at Friends of the Earth. He has over 25 years of experience in the non-government and charity sector. He has served on boards of Amnesty International UK, Friends of the Earth International, Global Justice Now and Newham Monitoring Project. 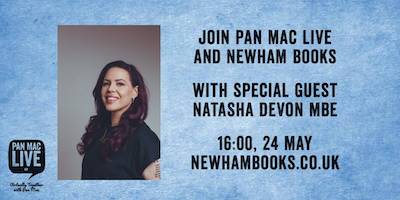 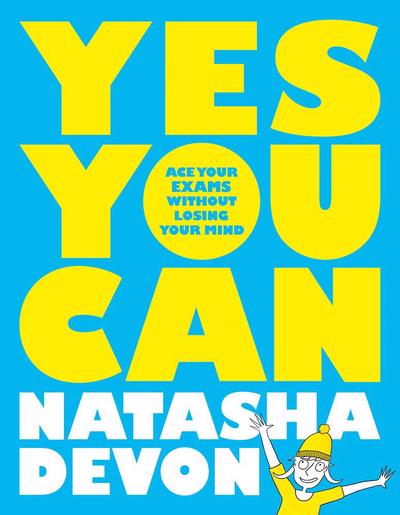